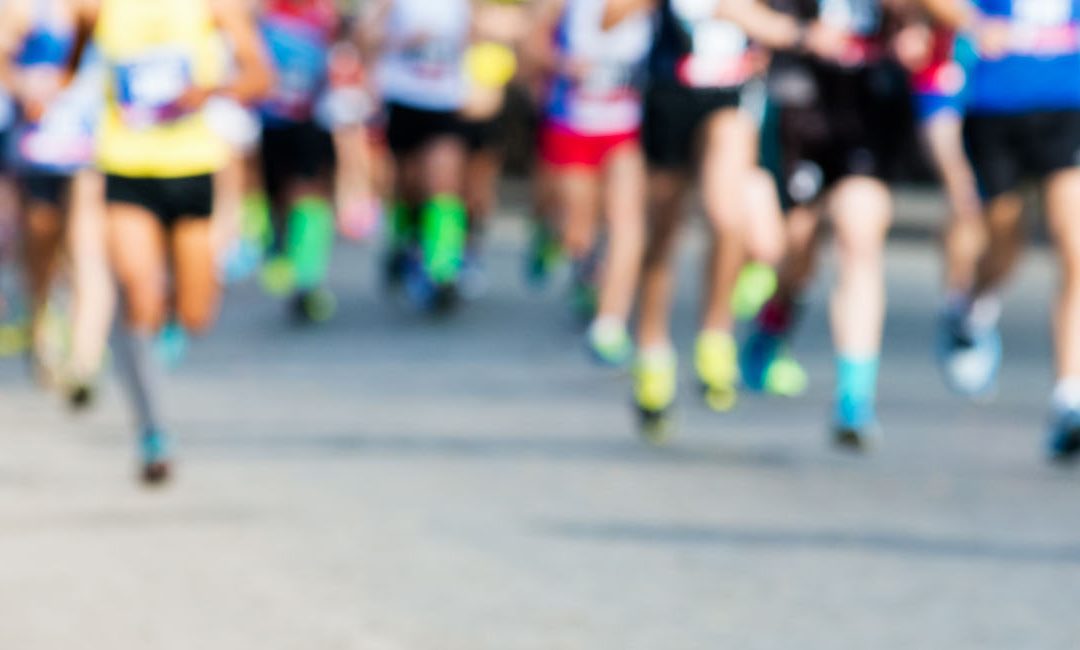 Tarsal Coalition is a medical condition associated with the bones of the foot. This condition generally develops when the bones of the rear foot gets fused together causing intense pain and discomfort. Tarsal coalition is primarily considered as an inherited condition and can be easily found in children and adolescents. When not treated in time, tarsal coalition can also lead to flat feet. Read on to know more about Tarsal Coalition:

Causes: Listed below are a few causes and risk factors of tarsal coalition:

Symptoms – Following are the early and late symptoms of the tarsal coalition:

Diagnosis: It is vital to consult an orthopedic doctor, if the aforementioned symptoms are noticed. The doctors are more likely to conduct a physical examination to determine the accurate cause of symptoms. They may also perform imaging tests like X-Ray, MRI, and CT to rule out other foot-related medical conditions.

Treatment: The most often recommended treatments for tarsal coalition include: