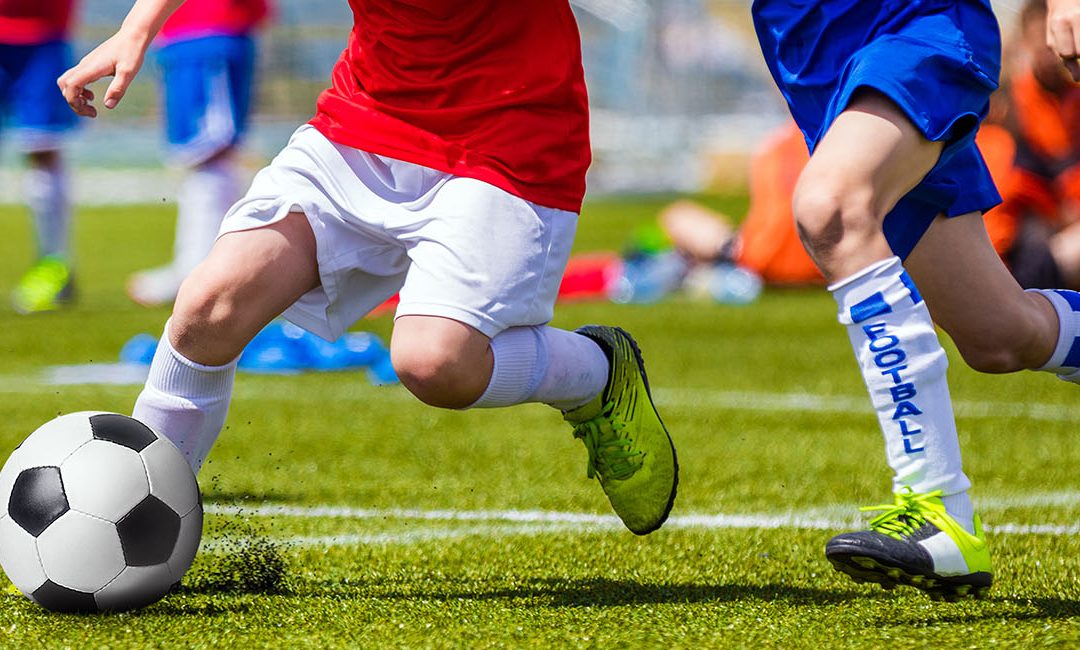 Causes: Listed below are a few common causes and risk factors of Pediatric Thighbone Fracture:

Injury: Sometimes, falling off a great height can cause injury to the thighbone causing it to break.

Trauma: A vehicle accident involving injury to the thighbone may lead to this condition.

Sports: According to the sports doctors in Plano, Texas, kids associated with contact sports like basketball, soccer, football etc. are more susceptible to Pediatric Thighbone Fracture.

Child abuse: Pediatric thighbone fracture may also be a consequence of child abuse.

Symptoms: Some of the common early and late symptoms of Pediatric Thighbone Fracture include:

Diagnosis: The patient must consult an orthopedic doctor if the aforementioned symptoms are observed. The doctor is more likely to perform physical examination test to evaluate the precise cause of symptoms. He may also perform imaging tests like X-Ray to determine the severity of condition.

In addition to thigh, X-Ray of pelvis and knee joints may also be performed by the doctor to rule out other fractures.

Treatment: A proper and timely treatment for Pediatric Thighbone Fracture is vital. Some of the treatments that may be recommended by the doctors to the patient include:

Medication: Pain-relieving medicines may be prescribed by the doctor for instant relief.

Spica casting: During this treatment procedure, a spica cast is applied around leg to all the way up to chest to keep the broken thighbone bone in correct position.

Traction: This procedure involves the use of a pulley system of weight and counterweight to realign the broken fragments.