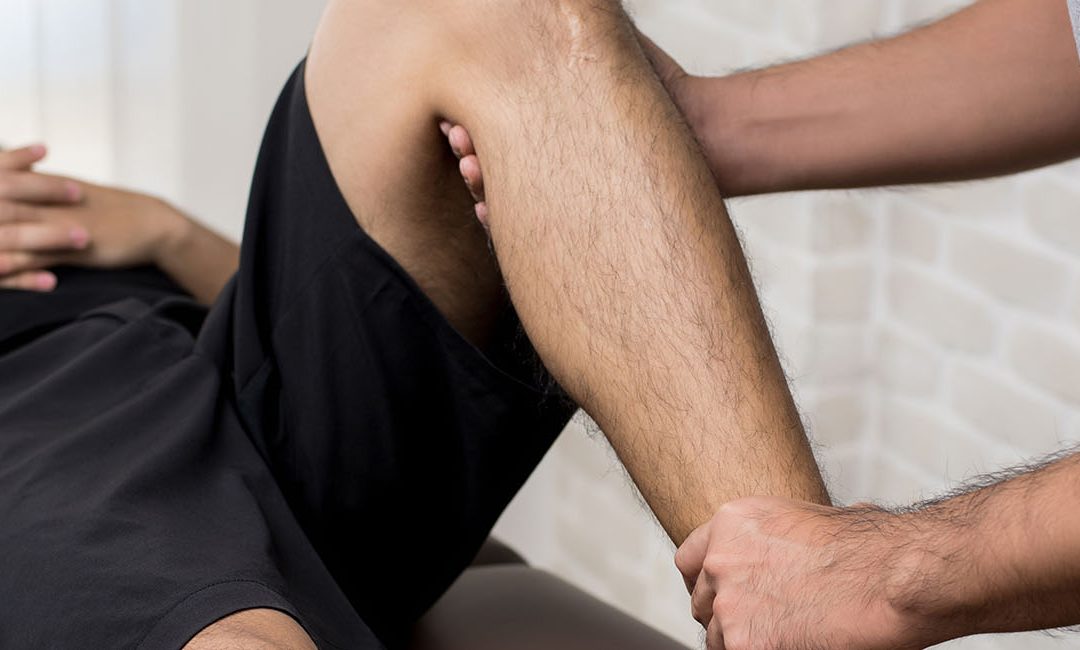 ACL is a part of a complex group of four ligaments present inside the knee. It is the musculoskeletal part of the knee and is known as the Anterior Cruciate Ligament. The ACL is one of the most sensitive parts of the body and is prone to injury. It is most commonly observed in athletes who play heavy impact sports such as American football, Pro wrestling, Gymnastics, and combat sports.

Women and younger athletes are more prone to a torn ACL. Older people are also seen to be affected by a torn ACL due to wear and tear of ligaments. Any heavy impact or a slip can cause the ACL to tear. Some of the most common causes of a torn ACL are as follows.

Twisting of the knee in disharmony with the alignment of the rest of the body the following symptoms might indicate a torn ACL.

Professional orthopedic treatment is the best bet for a torn ACL. Orthopedic surgeons deal with injuries related to the knee and can give professional medical treatment to the patient. They have a series of tests to confirm whether you are suffering from a torn ACL or not. There are movement tests that help the doctor analyze and arrive upon a conclusion. He or she might also suggest some other tests like an X-ray or an MRI before deciding on any treatment method. If the injury is severe you might have to undergo surgery to fully treat it.