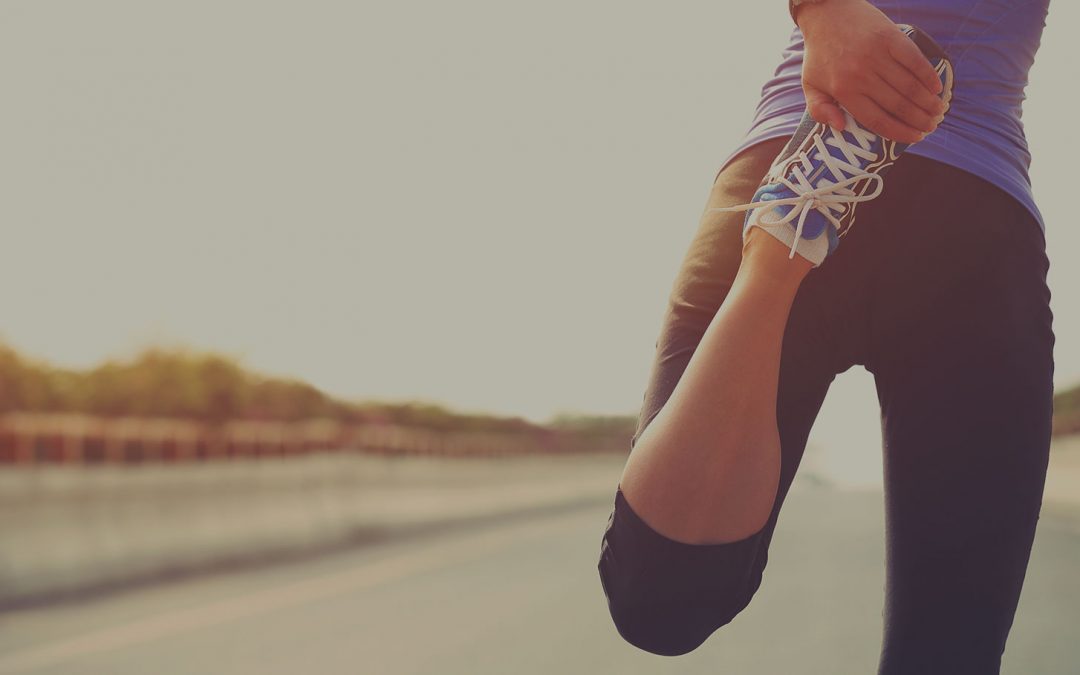 Lisfranc (midfoot) injuries occur when the bones in the midfoot are fractured or the supporting ligaments get stretched beyond their capability. A Lisfranc (midfoot) fracture can range from mild to severe depending on the number of bones and joints affected. Any midfoot injury can cause problems in walking as the midfoot helps in providing stability to the arch and maintain the walking gait.

The midfoot joint complex comprises of small bones that create an arch on the top of the foot. This joint complex is also known as the Lisfranc joint after the French surgeon Jacques Lisfranc de St. Martin.

At OrthoTexas, we use surgical and non-surgical procedures to treat various orthopedic conditions including Lisfranc (midfoot) injuries. If you would like to schedule an appointment with one of our specialists, please call us at 972-492-1334.