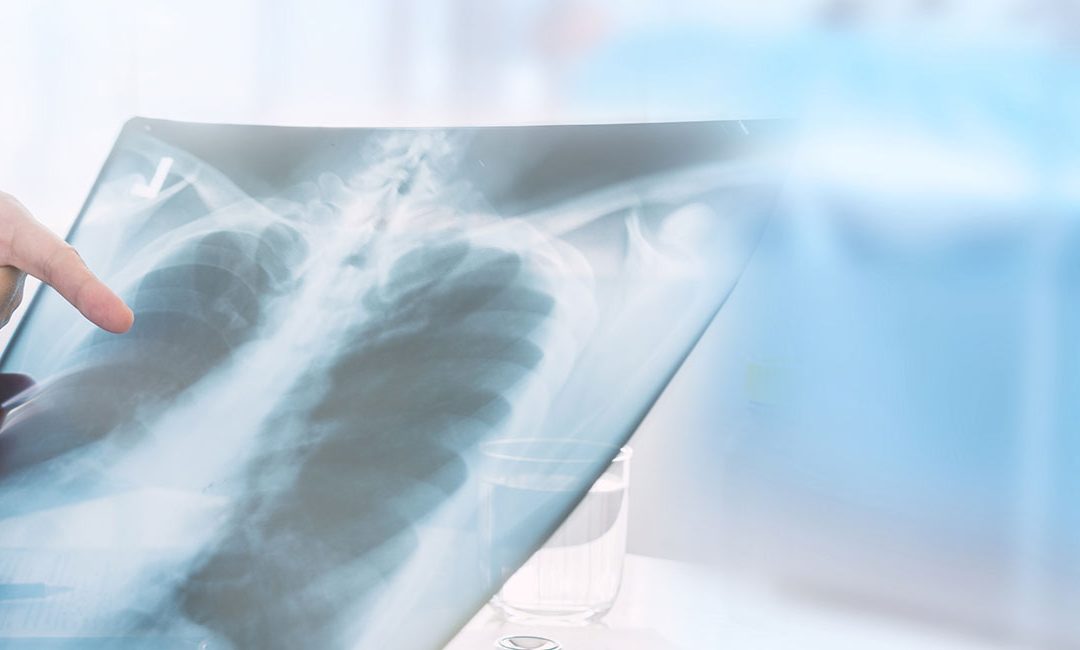 Adolescent Scoliosis is a common form of Scoliosis affecting children between the age group of 9 and 15 years. In this condition, the bones of the spine rotate in such a manner that it appears like the letter ‘C’ or ‘S’ instead of a straight line. It generally affects the thoracic spine (upper or middle parts) but can also occur in the lumbar spine (lower). Adolescent Scoliosis can have physiological, aesthetic as well as long- term health problems if the degree of curve increases over the time.

The method of treatment adopted by the spine specialist largely depends on the severity and location of the curve. The age of the child further determines the chances of progression of the deformity. The following treatment methods may be suggested for Adolescent Scoliosis:

We, at OrthoTexas, provide comprehensive treatment for Adolescent Scoliosis.